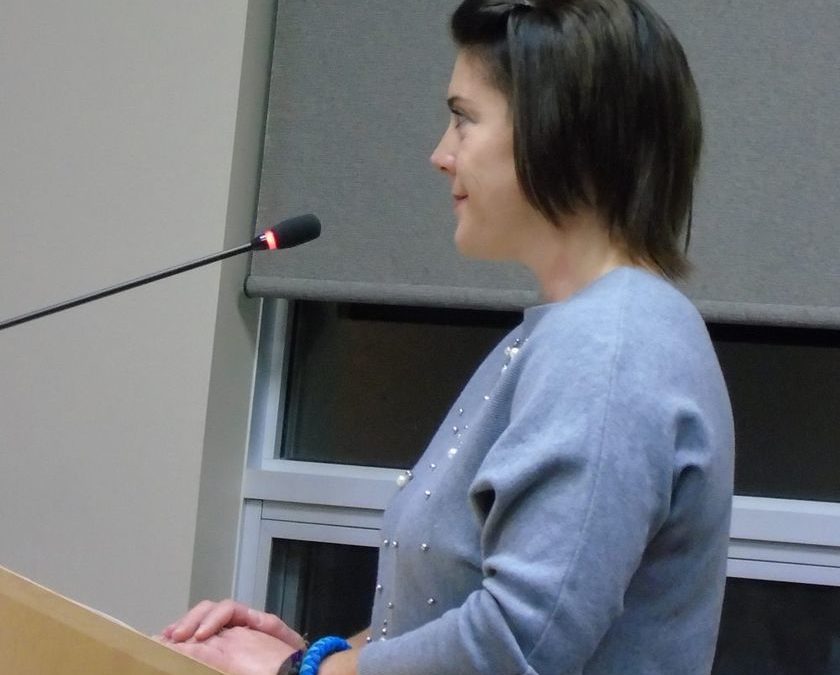 It is likely the Saugeen Rail Trail Association will get an additional $5,000 from the Town of Saugeen Shores next year – a 33 per cent increase to $20,000 for the town.
No final funding decision was made, but several councillors praised the Rail Trail’s work and voiced support for the budget increase.
Along with the annual town funding, the Rail Trail raises money through annual memberships, and corporate, business, and service club donations.

Proudly, Carter said the trail has developed into “one of the finest multi-use, fully accessible trail systems in Ontario,” and is a valuable asset to the town.

She said faithful volunteers provide on-going maintenance, weed control, grading and resurfacing, and the major project this year was to pave a section from Concession 10 to Elgin St., thanks to a generous donation of $75,000. The Association’s share was $10,000 and 400 hours of volunteer time.

Both councillors Kristan Shrider and Cheryl Grace, who represented council on the Association for four years, supported the work of the Rail Trail and it’s the budget request.